As the largest city in China and an economic, commercial and 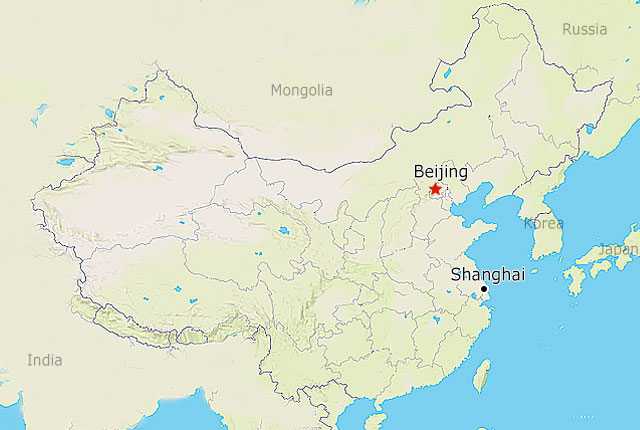 financial center, Shanghai is vital to the country both century  ago and now. No other city of  China is more prosperous, dynamic and fascinating or has such a unique colonial history.

Shanghai, literally 'Above the Sea', is a port city on the Huangpu River, where the Yangtze River merges  the East China Sea. Originally, Shanghai was just a fishing and textiles town, the city gained its identity  after it was opened to foreign countries by the 1842 Treaty of Nanking after the 1st Opium War. The British, Americans, French, Germans, and Russians moved in, setting up their distinct Western-style banks, trading houses, hotels, and mansions, leaving a permanent architectural legacy along the west bank of Huangpu river, nowaday's the Bund. The city developed as a metropolis and prosperous commercial and financial center, nicknamed "Pairs of the East" in 1920s and 1930s. It is probably the most impressive city for  foreign visitors to China. Beijing may be more historic and mysterious, but Shanghai is more multi-cultural.